Blockchain-powered Payment Remittance Platform: How can it Facilitate Cross-Border Transactions?

A Detailed Overview of Peer to Peer Bitcoin Exchange Development 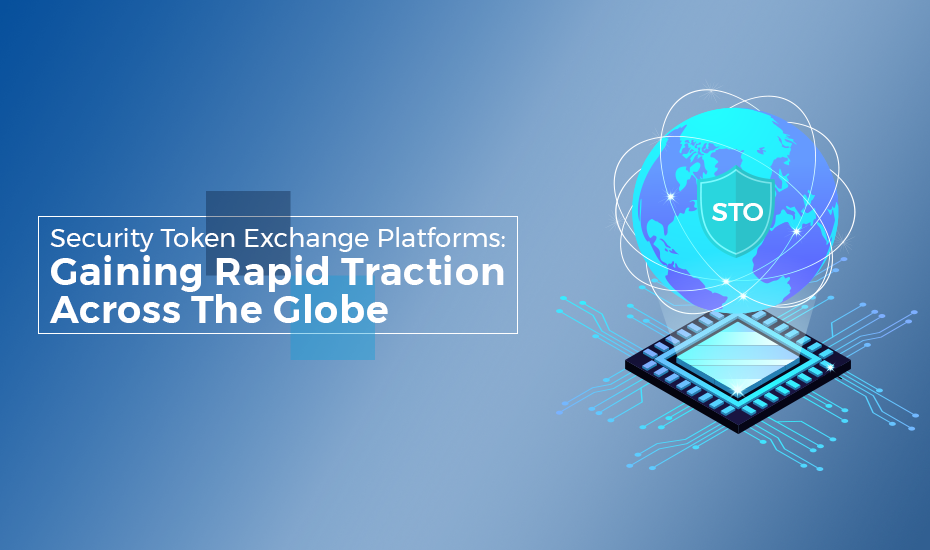 Many investors and property owners are now marching towards various fundraising activities to raise funds for their ideas. Blockchain crowdfunding has become a widely used practice to raise the funds from a large group of people, with each participant contributing a significant amount, typically via the internet. Blockchain crowdfunding is the most prevalent method of raising funds in the crypto market.

Initial Coin Offering is a cryptocurrency space where coins/tokens are launched and interested investors would invest in the offering. In return, an investor gets a new cryptocurrency token. ICOs experienced the hike till 2017, but gradually scams started pouring in which affected its credibility.

Security Token Offerings have gained a continuous momentum since 2018. According to a report by Inwara, 14, 26, 25 and 20 STOs were being launched in Q1, Q2, Q3 and Q4 of 2018 respectively. In Q1 of 2019, 47 STOs were launched. The exponential rise in the launch of STOs in the market creates a simultaneous demand for security token exchange development.

The regulatory bodies are in favor of Security Token Offerings, with US Securities and Exchange Commission (SEC) imposing regulations on crypto exchanges and ICOs.

What are Security Token Exchanges? Why is it essential to have one?

The Alternative Trading System (ATS) matches the buyers and sellers to find counterparties and serve as a broker-dealer relationship rather than an exchange. Security Token Exchange requires ATS license, which needs the approval from the SEC.

Features of Security Token Exchanges are:

Now, let’s further have a look at the list of countries who are taking a first mover advantage to harness the potential benefits.

By now you must be well versed with the viability of the security token exchanges. Let us further comprehend which countries are friendly to STO exchanges because being a businessman it is crucial to consider this aspect.

Malta: Malta is known as the world’s first Blockchain Island due to its much hype for the Blockchain Technology. The regulators in Malta are favorable to the FinTech industry. There exists a huge potential in Malta as the experts are eager to enter this region.

Switzerland: Switzerland is called “crypto valley” and is a huge hub for cryptocurrencies. The launch of a greater number of security token exchanges can be anticipated in this region in the near future.

Dubai: Dubai is a financial hub where all technology-related aspects are first to be considered. The country issued a state-backed cryptocurrency in October 2017. In February 2019, the Dubai Multi Commodities Centre (DMCC) got the ball rolling for the promotion of cryptocurrencies. Thus, Dubai is a major prospect for the development of Security Token Exchange Platforms.

Canada: In February 2019, the Canadian Securities Exchange declared their plan to launch a security token exchange, thus making the country a potential region for investing for entrepreneurs.