How to Secure your Crypto Exchange with Sign-up and Login

A Complete Guide on Gold-backed Stablecoin

How is Blockchain Technology Redefining the Finance Industry 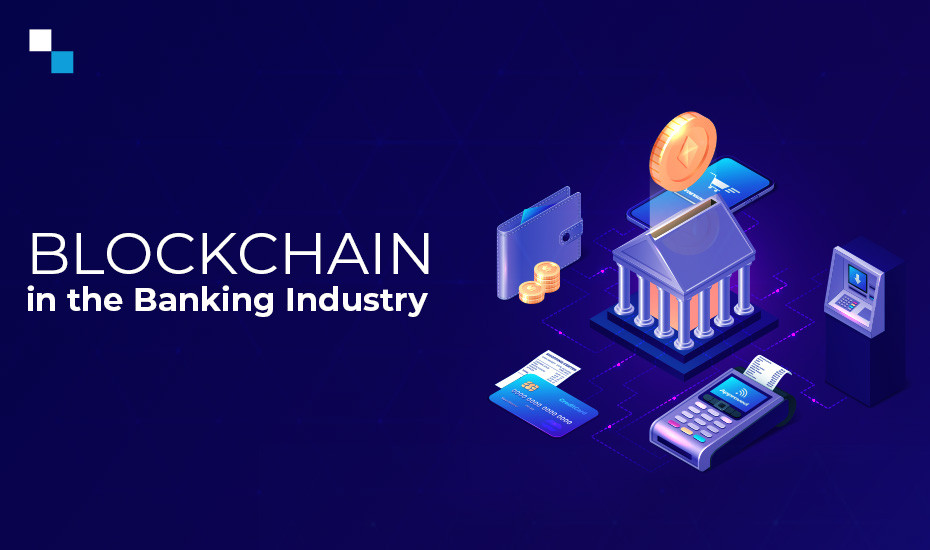 Blockchain technology holds immense potential to bring a profound positive change across all industries. It enables users to benefit from its decentralized and transparent network. Various industries across the globe are embracing blockchain technology for more efficient, cost-effective, and secure operations – one of these industries is the finance industry.

According to the Harvard Business Review, “Blockchain will do to banks what the internet did to media.” Additionally, Global Fintech Report states that 77% of the fintech industries are expected to adopt blockchain technology as their integral system by the end of 2020.

Applications of blockchain in banking

Let us explore the top 4 applications of blockchain in the banking sector.

It is generally believed that the involvement of money results in increased chances of fraudulent activities. Given that the overall banking sector only revolves around money, security is paramount for the industry. More than 40% of the financial institutions, such as stock exchanges and money transfer service providers are vulnerable to loss due to fraud. One of the reasons is centralized database systems for banking operations and fund management. Due to its single point of failure, systems can be decrypted by hackers very easily.

Blockchain adds security and trust in the mechanism. The transactions are stored in the form of blocks that are encrypted cryptographically and are difficult to decode. If someone tries to breach the block, then he has to change the hash of all the previous blocks, which is impossible to achieve.

Banks bear a huge cost for complying with KYC (Know Your Customer) and AML (Anti-money Laundering) verification. According to a survey conducted by Thomson Reuters, yearly expenditure on KYC and AML verification ranges between $60 million and $500 million. Currently, banks follow a centralized approach for KYC and AML processes, where each bank uploads its own KYC data for each client.

But with the adoption of blockchain technology, the KYC process would be simplified. The verification process of each client done once would not be required to be done again by other institutions.

Smart contracts are self-executing contracts that contain an agreement between two parties. Smart contracts in the banking sector proved to be an important step as they completely distribute and decentralize the network. This helps accelerate transactions and further simplifies the complex processes. As transactions are approved only after the conditions are met, it reduces the chances of error in the working.

The integration of blockchain in trade finance indicates simplifying complex transactions. Exporters, importers, banks, and other parties share a common distributed platform that executes a trade when specific conditions are met. All the concerned parties are able to view the transactions and keep themselves aligned with the regular updates.

According to Coindesk, Barclays in collaboration with Israel-based start-up successfully executed blockchain trade finance transactions. Conventionally, it used to take 7 to 10 days for completing the transaction but the integration of blockchain reduced the time to just 4 hours. It also dramatically reduced the cost related to licensing and other indirect overheads.

The banking industry is recognizing the potential of blockchain technology and is investing in blockchain-based solutions. The popularity and increased benefits are prompting start-ups, medium and large organizations to adapt to the changing environment.

If you need any assistance regarding how to integrate enterprise blockchain solutions into your finance system or any other, then our experts can help you out.

Schedule an obligation-free call with our blockchain experts.