Facebook’s Libra Token – Everything you Need to Know

Blockchain and Cryptocurrency Market in Asia 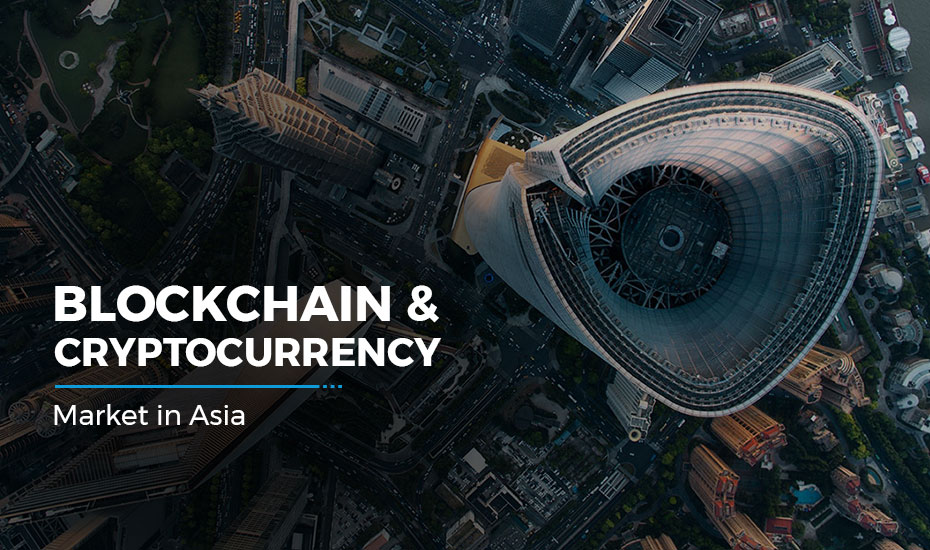 Last year was not much good for cryptocurrency, in terms of its price, but it still gained significant worldwide adoption. Not only cryptocurrency, but the technology that it is based on – Blockchain – gained considerable adoption last year.

This year, cryptocurrency bounced back and Bitcoin touched a new high for 2019 at $12,919. We have seen the bull and bear runs ever since crypto came into existence and the only conclusion that can be drawn from it is that both Blockchain and cryptocurrency are not going anywhere.

Asia has a keen interest in cryptocurrency since it is where the original cryptocurrency Bitcoin was born. However, the absence of a solid centralized authority has resulted in a sense of anxiousness in governments and led to various responses.

Japan, the mother nation of Bitcoin, revised its legislation to define cryptocurrency as a means of payment, and to demand companies or individuals availing cryptocurrency exchange development services to launch and operate their own exchanges in the country to fully register with Japan’s financial authorities like the Financial Services Agency (FSA). FSA is a government agency responsible for supervising insurance, banking, securities and exchanges to ensure a stable financial system of the country.

Last year, the FSA was planning to regulate cryptocurrency wallet development services to take a dictate on operation of wallet operators. Japan granted self-regulatory status for cryptocurrency, which allowed Japan Virtual Currency Exchange Association (JVCEA) to keep an eye on crypto exchange platforms and validate them for violation.

The large cryptocurrency markets of Asia, including Japan and Singapore, witnessed considerable progress in permitting Blockchain activities and regulating cryptocurrencies. Both the countries set an example of how cryptocurrency and governments can work together and benefit from the same.

Another Asian country Singapore supports Blockchain by allocating funds to run projects, research and other necessities. The country plans to connect all stakeholders of the industry and outside the industry using Blockchain and distributed ledger technology.

China – A Friend to Blockchain, but a Little Skeptical about Cryptocurrency

China is home to the highest number of Bitcoin and Blockchain users. However, the government of China is favorable to Blockchain but a little skeptical about cryptocurrency.

Last year, China banned all crypto-related activities to deal with financial risks. The country confiscated all regional and foreign platforms related to ICOs.

Before the ban, China was the biggest market for mining, selling and buying cryptocurrency. It was at the forefront of manufacturing crypto mining equipments. The bullish crypto market in 2017 led to establishment of large-scale mining farms in China to boost crypto production.

In 2017, the country was on the verge of putting a ban on digital currency. However, early last year Korean regulators decided not to put a complete ban on crypto.  The authorities intend to normalize crypto industry.

The Securities and Futures Commission of Hong Kong reveals its rules to manage cryptocurrencies. The city aims to become a safe haven for Blockchain projects and intends to grow into a main trading center.

New rules introduced by Hong Kong prevent retail investors from dealing in digital currencies. Additionally, the rules provide clarity on how and where institutional investors and crypto exchanges can operate.