How does a DeFi Staking Platform Work?

Why Create BSC Token rather than ERC20 Token? 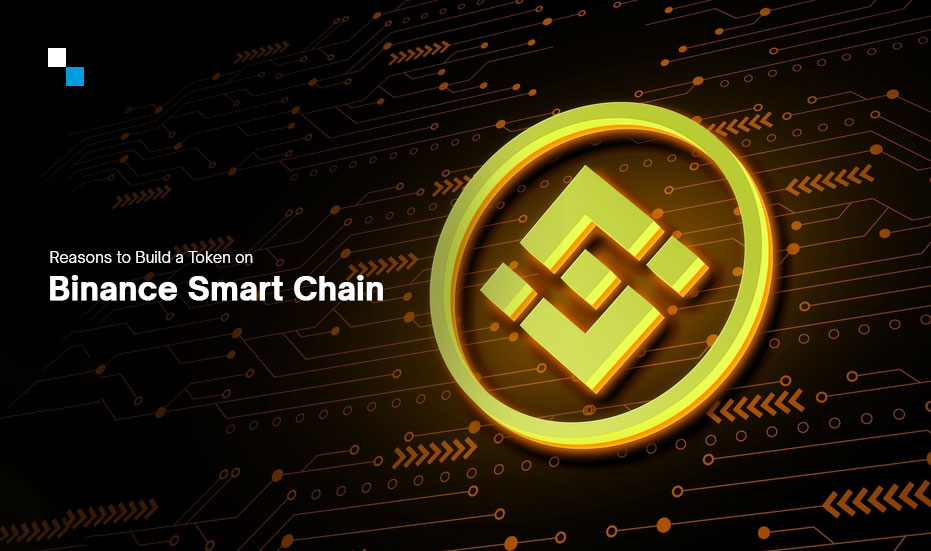 Very often, we see crypto traders use the terms coin and token interchangeably which is technically incorrect. While a coin is a cryptocurrency that is native to a blockchain, a token is a cryptocurrency that is built on a non-native blockchain. For example, when we create BSC token that means it’s a token built on Binance Smart Chain but it has its specific use in a particular dApp.

The Core Features of the ERC20 Token Standard are :-

1. Total Supply: This defines the total supply of the ERC20 token that is being built. For example, LINK is an ERC20 token. Its total supply is defined in its ERC20 smart contract which is 1,000,000,000. No LINK beyond this number can be created.

2. Balance Of: This feature of the smart contract helps track the number of a particular ERC20 tokens that are held in a specific wallet.

3. Transfer: The feature is used to transfer the ERC20 tokens from the owner’s wallet to some other address.

4. Transfer From: The function enables the automated transfer of the tokens from one wallet to another trigged by certain events that are predefined in the smart contract.

5. Approve: An approve function is used primarily on DEXs. It actually limits the number of tokens that a smart contract can withdraw from your wallet balance.

6. Name: This feature is used to assign a name to a token. For example, Tether is the token name.

7. Symbol: Every token name is assigned a symbol. For example, USDT is used to represent Tether.

8. Decimal: This feature is used to define how many decimal places will a token have.

Create Your Own BSC Token

To create BSC token, one needs to follow the BEP-20 token standard. Over the last one and a half years, many developers have moved their dApps from Ethereum to Binance Smart Chain and the tokens have been changed from ERC20 standards to BEP-20 standards.

The Core Features of the BEP20 Token Standard

It is interesting to note that BEP20 tokens are inherently compatible with ERC20 tokens. But being developed on BSC, Binance Smart Chain token development offers the following technical advantages:

Considering the fact that we are looking for mass adoption of blockchain dApps and their tokens, it is very important to build on blockchains that are faster, scalable, and more secure.

At Antier Solutions, we offer business-oriented, world-class services to create BSC token. In addition, we specialize in the development of crypto tokens on other blockchains like Ethereum, Cardano, Solana, and more.