What is Smart Contract Audit and why is it Important 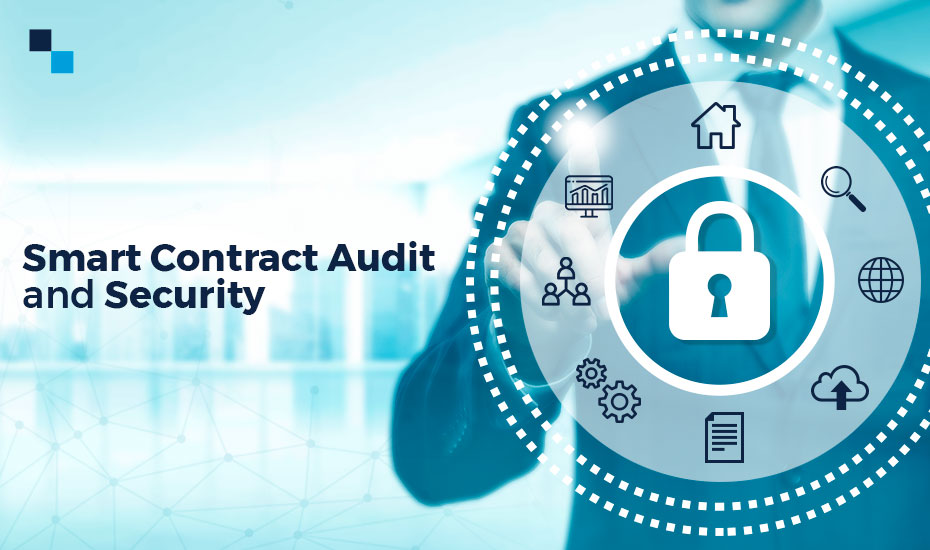 Smart Contract is one of the most promising applications of blockchain technology. It is a virtual contract that is built using the blockchain platform for immutability and security purposes. Smart Contract also accomplishes the agreement of all parties in the contract, without the involvement of any intermediaries.

With the advancement of node-based technology, smart contract development is one of the best services offered to exist in a real-virtual connection. If you want to know more about a smart contract and how it works, read on.

What is a Smart Contract Audit?

Developers often perform manual analysis of code because automated testing includes missed vulnerabilities and code being falsely identified as a problem when it is not.

Why is Smart Contract Audit Important?

Smart Contract security is a major issue nowadays. Misbehavior, inefficiency, and security flaws are extremely expensive when a smart contract is executed on the blockchain network. Business industries are especially bothered about their Smart Contract because once it is run, there is no turning back and the money can be stuck in the blockchain network and lost forever.

Thus, to make sure that the smart contract code is written correctly, the enterprises need to hire skilled and certified smart contract developers to fix any issues in their code.

Who needs the Smart Contract Audit?

– Owners and organizers of ICO start-ups

– An individual who needs the trust of stakeholders, contributors, investors, and more.

What are the challenges encountered during the smart contract audit?

The smart contract auditors face multifarious challenges such as:

While there are many ways to approach a smart contract audit, the final goal is always the same. Any security audit should ensure that the code is free from bugs and errors. Thanks to a reputable and experienced smart contract development services providers that help to automate the process of auditing smart contracts, with the help of veteran auditors, the whole process is becoming easier day-by-day.