How to Build a Solana Wallet App that is irresistible? 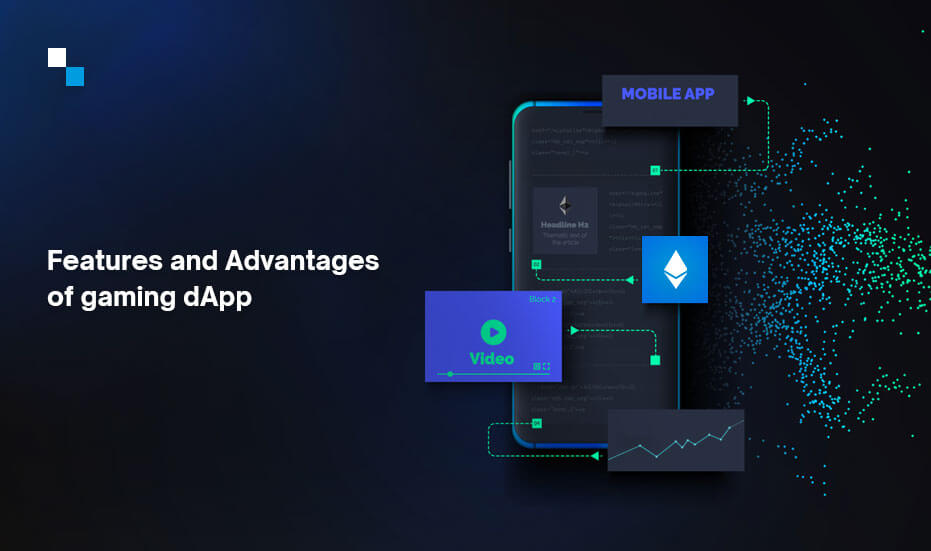 A decentralized application or a dApp is very much like any digital app we use on our smartphones. However, one of the major differences between the traditional app and a dApp is that the latter is powered by blockchain technology which is decentralized in nature. This ensures no single entity controls the app or the user data generated by the app and that is why we have seen a major surge in Ethereum dApp games development.

According to stateofthedapps.com, we have over 4,000 dApps that are being extensively used by over 97k daily active users. Ethereum leads the space with over 2,970 dApps built on top of it, which is closely followed by EOS with 332 dApps, and Binance Smart Chain (BSC) with 244 dApps.

How does a dApp function?

From a design perspective, a dApp has the same components as a traditional app – a frontend and a backend. At the backend, the dApps use smart contracts that are powered by blockchain technology. Smart contracts are small pieces of code that are written to perform the specifically defined functions triggered by a certain condition. For example, in an Ethereum-based dApp game, when a player achieves a certain level of gameplay, a power-up needs to be triggered automatically. This set of instructions is coded in a smart contract during Ethereum dApp games development.

This smart contract cannot be changed and needs no middlemen to execute the set of instructions whether it’s in a game or a financial dApp. The front end of the dApp is an interface between the backend and the user just like a traditional app. The only major difference here is the need for a digital wallet. The wallet is required to keep a record of the private and public keys of the user account. The user interacts with the wallet and that transaction is then sent to the smart contract to take action on the blockchain.

Whether it is a Binance Smart Chain dApp Development or a dApp developed on Ethereum, the core features remain almost the same:

Here comes the major differentiator. A decentralized gaming app is not governed by a single entity, it is written as an automated piece of code where no one can intervein with the operations. Secondly, the user data is saved over a network of decentralized computers in an encrypted manner to ensure its impenetrability and safety.

Develop your own Ethereum dApp games

A gaming dApp generally incentivizes its users or network validators with native tokens. The validators ensure the blocks on the chain are generated in a secure manner and for this, they get incentivized. The users can be incentivized for their enhanced gameplay or their transactional stats or staking of tokens to encourage active usage of the dApp.

We have witnessed networks like AWS face downtime and because of this, thousands of Apps face outages. The biggest advantage of gaming dApps over traditional apps is that they are powered by a decentralized network, thus they experience zero downtime. This is because they are not dependent on a centralized network and in case one node suffers the downtime, the operations can be supported by other nodes.

The traditional apps are easy to penetrate by malicious elements or government bodies. However, dApps ensure the user stays anonymous so if any entity tries to sneak in and steal user data, they will never get to know to whom this data belongs.

At Antier Solutions we have successfully developed and deployed many dApps. Be player-vs-player game, move-to-earn game, or play-to-earn game, our steps towards successful Ethereum dApp games development remain the same:

2) Design the architecture of the gaming app

Connect with our subject matter experts to share your needs for Ethereum or Binance Smart Chain dApp development.