Why a Bitcoin Wallet App is Necessary and How to Build One?

Understanding the Difference Between a Hot Wallet and Cold Wallet 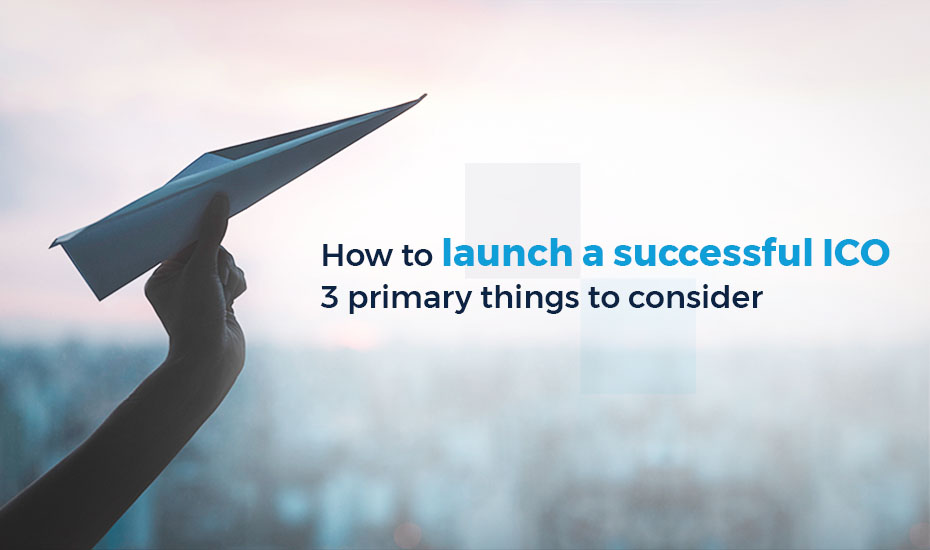 Initial Coin Offering, popularly known as ICO, is a multi-billion dollar market, which has revolutionized the fundraising paradigm. Many startups and SMEs worldwide have amplified funding for their projects by launching their ICOs. While many think ICOs are dead, they are certainly not. ICOs are continuing to witness a meteoric rise and this can be seen from the incredible amount of over $300 million that has been raised by ICOs since the beginning of 2019.

For those who are new to the world of ICO, an ICO is based off the premise that a company, organization or an individual can create a digital representation of value, known as a token, and can sell the token globally. The token rests of the Blockchain – an immutable and globally accessible ledger. Each token comes with its own set of advantages for the users, depending on the company that launches the tokens.

If you are planning to embark on Initial Coin Offering development journey to maximize your fundraising opportunities, consider these 3 primary things to navigate your ICO project towards success:

Let us delve deep into each point.

Selecting the right technology is indubitably the key to success. On the contrary, failure to choose the right technology can lead to negative consequences. This can be well understood by Maidsafe ICO. Maidsafe launched its ICO on the Mastercoin protocol, which is now known as OMNI. The company originally intended to accept only Mastercoin for 10% of the crowdsale as there was not much liquidity for Mastercoin. The rest of the sale would be carried out using Bitcoin. Unfortunately, the smart contracts could not work as intended and there was a technological failure which resulted in Mastercoin making up 60% of the sale.

The problem was that Mastercoin was illiquid as its price elevated dramatically as people used Mastercoin to buy Maidsafe’s token. Eventually, Maidsafe could not sell Mastercoin at the price they had received them, making it impossible for Maidsafe team to convert their holdings for everyday expenses. The value of Mastercoin plummeted, turning $7 million worth of funds that they had raised into $5.5 million of an illiquid asset.

The Maidsafe technological failure explains the need for rigorous testing of the platform to be used for Initial Coin Offering development. If you plan to accept multi-currency in exchange for your token, make sure that the systems have been tested and have liquidity in the market so that you do not end up having less than what is required.

Ethereum’s ERC20 is a leading standard for token development. Majority tokens on the ICO market are being developed on ERC20 standard. However, if you are planning to try something new, ensure to get your smart contracts audited from a security perspective and have a secure mechanism in place to inform your potential investors how to invest.

Each country has its own set of rules and regulations when it comes to Initial Coin Offering development. The United States Securities and Exchange Commission (SEC) is responsible for regulating the U.S. financial market. Although it is possible to launch an ICO that is legal in the U.S., you will have to undergo a test called the Howey Test that the SEC follows as a set of rules to determine if the ICO token is tradable security or not. ICO projects that fail the Howey Test are subject to all regulations similar to public stocks and they need to register and follow securities law. Thus, if you want to launch your ICO in the U.S., you need to pass the Howey Test.

Besides, the European Union also closely mirrors the Howey Test guidelines. Make sure that you adhere to rules and regulations of the location where you plan to launch your ICO.

Once you have decided upon the technology and ensured that your ICO complies with local rules and regulations are you ready for your ICO? Not really. The ICO market is fast-paced and extremely competitive. You need to have the right marketing approach to increase your ICO’s awareness and advocacy.

Here is the formula for success:

Despite many speculations about ICO being dead, ICOs are alive and here to stay. You can expect more startups and large organizations to explore the ICO space. With tech founders, cryptocurrency investors and Venture Capitalists moving full-steam ahead, tokenization remains the most disruptive economic movement witnessed since the evolution of cryptocurrency.

ICOs are a great way of fundraising. If done right, Initial Coin Offering development can benefit you in a big way. Thus, choose the right technology, comply with ICO-related rules and regulations and devise intelligent ICO marketing strategies to make your ICO successful and enjoy your share of benefits that ICO is known to offer.