Know The Basics Of ICO | Antier Solutions Talk To Our Experts

Understanding Why and How To Start A Bitcoin Exchange Business

Which Services To Expect From A Cryptocurrency Development Company?

Thinking How To Setup An Initial Coin Offering? Know The Basics Of ICO 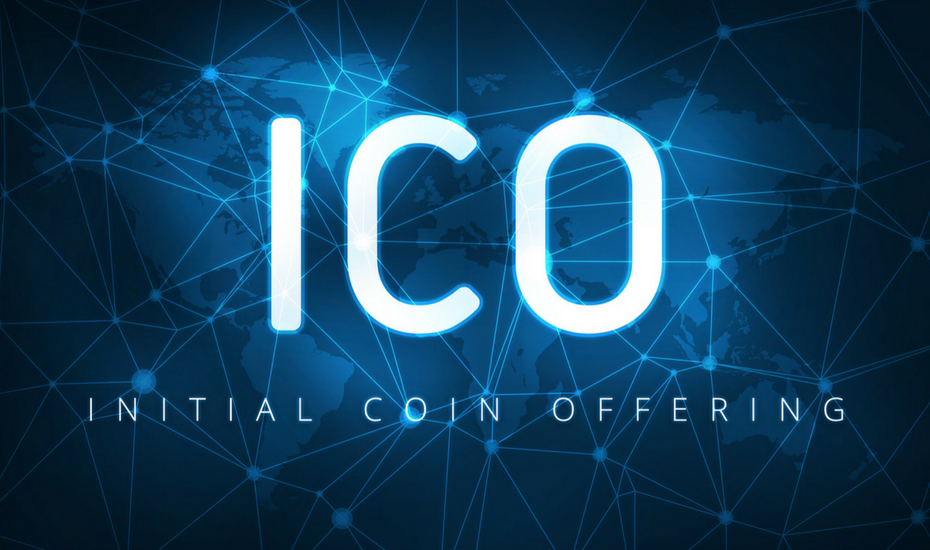 How is pre-ICO different from ICO?
If you are asked the difference between pre-ICO and ICO, you would say pre-ICO includes a sale of tokens before the actual crowdfunding campaign. But, ICO also means a token sale, so how are they both different and what is the need to have a pre-sale campaign before a sale? Let’s delve into this and understand what really makes the two different from each other.

What is a pre-ICO?
Pre-ICO is a way to raise funds for a blockchain project. The aim of a pre-ICO campaign is to get angel investors, who buy the tokens before the official crowdsale program. Although the funds raised through a pre-ICO may not constitute even 10% of the hard cap, a company is able to gather a considerable amount of money to build infrastructure while it is still working on its white paper or roadmap. This is the reason why pre-ICO and ICO have become extremely popular among blockchain investors and if you are wondering how to setup an initial coin offering campaign, it is advisable to consult blockchain experts who can provide you the right solutions leading to your business success.

When does a pre-ICO happen and who can become an angel investor?

A pre-ICO campaign generally happens a month or two before the scheduled ICO. When it comes to becoming an angel investor, not everyone can become an investor; an individual needs to meet a specific criterion.

The benefits of becoming an angel investor are manifold. You get the tokens at a lower price and can also earn a higher bonus amount. In addition to these, angel investors get additional perks.

What is an ICO?
An ICO is held to get mass investors for a blockchain project. The money raised in an ICO is used for the future development of the company and works as a capital for the company. There is no limit on the amount that is required to be raised. Given the benefits of pre-ICO and ICO, companies interested to invest in blockchain and cryptocurrencies are eager to know how to setup an initial coin offering program so they can start one and pave the way for funding.

An ICO usually happens after an infrastructure is finished and software or application development is ready to begin. Unlike a pre-sale campaign, which lasts for some days or a week, an ICO lasts for a longer period, usually 4 weeks.

Like pre-ICO, there are many benefits of joining an ICO. By investing in tokens, you get an asset at a lower price, which you can sell later at a higher price. Moreover, you get a bonus when you join an ICO. The bonus usually gets lower with every passing week while the value of each token increases on the contrary. To get the cheapest price of coins, along with a high bonus, it is advisable to invest in tokens in the first week.

Whether pre-ICO or ICO, both give a good chance to a company to raise sufficient funds for its blockchain project. This is the reason why more and more people are keen to know how to setup an initial coin offering to make the most of it.

Thus, time distribution should be your utmost priority across the whole framework of the ICO campaign otherwise the final launch of ICO may take a halt.

Some Important Characteristics of ICO

If you are looking for the ICO Development Company but do not know how and where to start, get in touch with experienced blockchain experts. They can not only advise you on how to setup an initial coin offering but also complete the development on time using an agile methodology.