Blockchain and Cryptocurrency Market in Asia

Facebook’s Libra Token – Everything you Need to Know 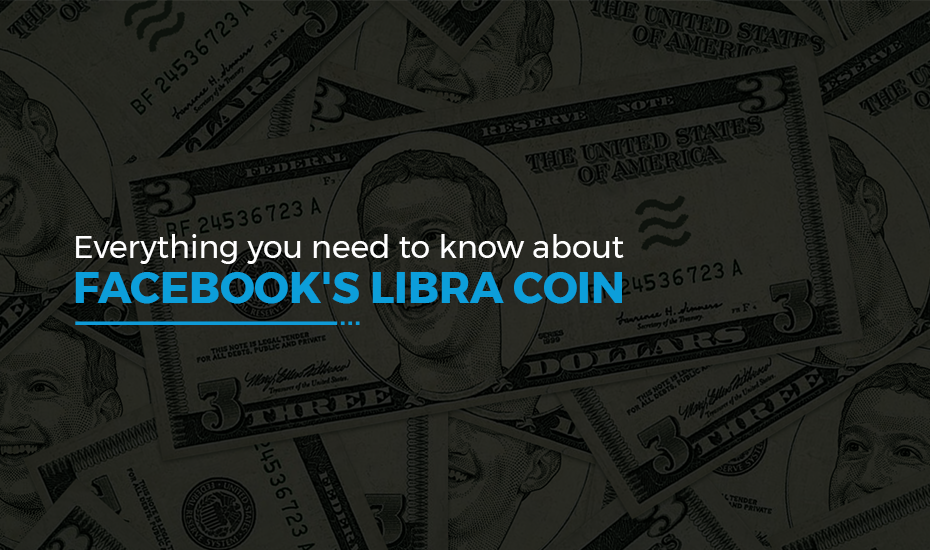 Facebook Inc. is all geared up to launch its cryptocurrency called Libra next year. It will be a stablecoin that would not fluctuate much in price since it is supported by government-backed currencies and securities.

The official white paper of Libra puts forth the mission of the currency – which is to enable a simple global currency and financial infrastructure that empowers billions of people”. The platform promises low transfer fees. Libra will be accepted online or at local exchange points like grocery stores, through interoperable third-party wallet apps.

Libra is a digital currency that uses cryptography to verify transactions. Libra token will work on blockchain framework and can be used to transfer funds quickly via Facebook. In addition, its use includes making payment for online purchases from websites such as eBay and Booking.com. The fees will be lower compared to standard banks and credit card services.

Initially, Libra will be controlled by some of the largest companies of the world who would earn direct profit by using the currency. The token would be incorporated into financial structures through VISA, PayPal and MasterCard.

People who use Facebook’s Messenger, WhatsApp or download a stand-alone app will be able to access Libra cryptocurrency through a digital wallet. It is said to be an alternative to Bitcoin that is powered by Blockchain itself.

The answer is indefinite – Yes, No, May-be. Both the cryptocurrencies allow users to directly exchange value online, but there are some differences as well.

Facebook is trying to build an ecosystem, where people can buy things and transfer money. Bitcoin, on the contrary, is conceived to be a payment mechanism, but its network could not handle large number of transactions quickly. Over the time Bitcoin has become more of an investment material like gold that is used to store value instead of exchanging it.

“Many more people should have access to financial services and to cheap capital and that we all have a responsibility to help advance financial inclusion, support ethical actors, and continuously uphold the integrity of the ecosystem”. Saying that the idea behind Libra is worth discussing:

Three factors that have influenced the ideation of Libra the most are: Money, Justice and Freedom.

Facebook has mentioned the three main building blocks for Libra token to be:

Can Libra be Used to Buy a Cup of Coffee?

According to Facebook, the currency will be launched next year, but its usability depends on your location. Initially, Libra will be available in a few states, supporting only 1,000 payment transactions per second. When compared to Visa, it supports 24,000 transactions every second. It will take some time until Libracoin can be used to buy a cup of coffee or pay for online purchase.

Facebook is knowingly leveraging the specific gap in regulations and technology in the cryptocurrency industry. This will allow their Libra token to enter the market while complying to traditional financial entities’ compliance policies. By combining transparency and properties of pseudonymity, Facebook hopes to achieve regulatory arbitrage which would contribute to global acceptance of Libra cryptocurrency. Furthermore, the support of national currencies and government debt securities makes Libra a more stable currency alternative than any other currency.

If you are looking to build a token like Libra, we can help you in your venture. Our blockchain engineers offer strategic coin and token development services – right from coin/token ideation and development to launch and marketing. We follow a coherent roadmap for coin/token development and align our services with your goals to drive your business growth.