What to Expect from the Ethereum Constantinople Hard Fork Update? Talk To Our Experts

What to Expect from the Ethereum Constantinople Hard Fork Update? 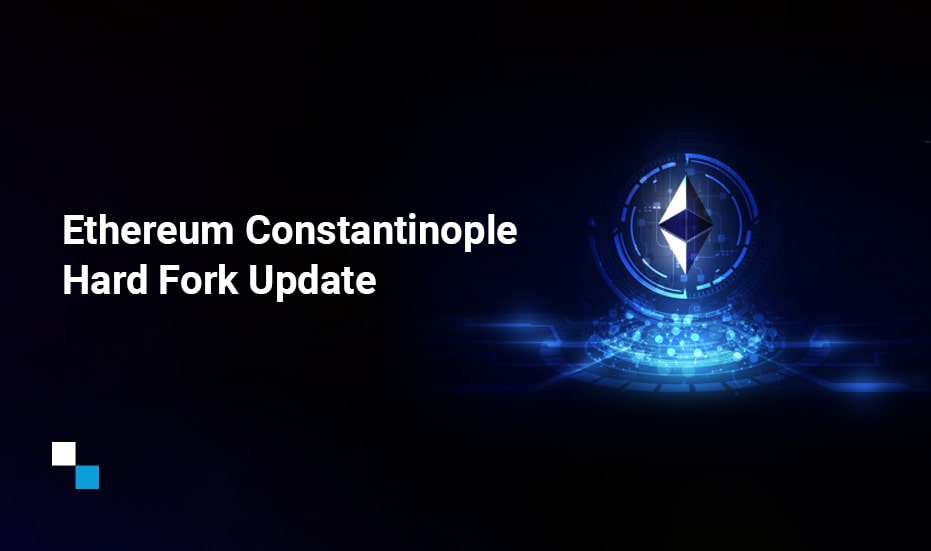 The Ethereum’s Constantinople upgrade is expected to roll out on February 27th.

Constantinople is the name of Ethereum’s next hard fork system upgrade. It is a part of the multi-step journey towards Serenity which executes revolutionary protocols such as Proof of Stake. On December 6th 2018, the Ethereum developers voted to go ahead with Constantinople which will be executed at block 7,280,000.

Does hard fork means a currency split? Well, I don’t think so. One of the most highly publicized hard forks in the Ethereum history was the hard fork that occurred after the DAO hack and reestablished the stolen ETH to the new owners.

EIP 1052: Smart Contract Verification
EIP 1052 enable smart contracts to verify one another by pulling just the hash of the other smart contracts. Prior to Constantinople, smart contracts will have to pull the whole code of another to verify which took a lot of time and energy to execute.

EIP 1283: SSTORE
The complete name of this proposal is ‘Net Gas Metering for SSTORE without Dirty Maps’ which reduces the gas cost for the SSTORE operation. This reduction allows multiple updates to occur within a transaction in a cheapest way.

It won’t be wrong if we say that the Constantinople hard fork will be a remarkable evolution for the Ethereum community. Definitely, with the execution of speed, efficiency and lower costs we are moving closer towards leveraging the full potential of Ethereum cryptocurrency. It will be interesting to see how this upgrade is going to benefit as well as challenge the blockchain world.