DeFi Gaming: The Next Big Trend in the Making 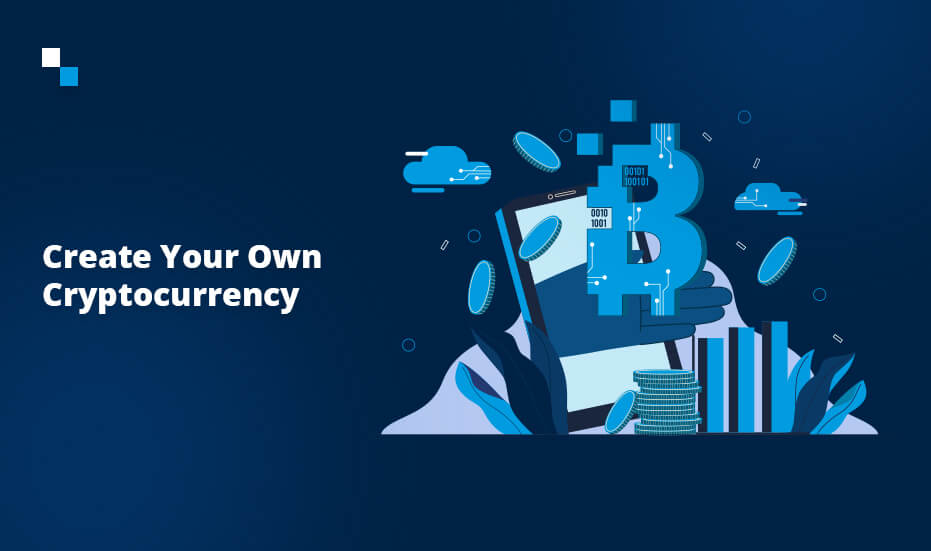 Cryptocurrency has been the most comprehensive technology rocking the digital world for the past couple of years. It is now necessary to alter one’s typical attitude about money and one’s entire financial activity. We couldn’t ignore technology since we were on the cutting edge of fashion. As the biggest nerds in the world, our primary goal was to figure out all of the aspects and factors that influence the Cost of starting a cryptocurrency when it comes to creating new solutions.

What exactly is a cryptocurrency?

Cryptocurrency is already operating like actual money, although the technology created a lot of buzz when it first came out. The cryptocurrency was unreal to people interested in the subject as long as they couldn’t “touch” the money.

Cryptocurrency is digital money that lives only online and does not have a physical form. It does, however, exist in the form of a blockchain that preserves cryptocurrency transactions and allows for direct peer-to-peer payments.

The crucial element here is that transaction data is maintained without identifying information. Cryptocurrency is not under the control of any federal bank or government. No other traditional lending institution has any authority over it.

Given below are some important factors which need to be taken care of before launching your cryptocurrency:

To learn how to get started with cryptocurrency and how much it costs to develop one, start by establishing the reason for your cryptocurrency. The steps are as follows:

1. Thinking about the legal ramifications.

5. Spread the word about the project

Get the Best Cryptocurrency Development Cost

Step 1. The conception of the project and writing of the white paper

A professionally implemented whitepaper is the first step in the development of bitcoin. The whitepaper for an Initial Coin Offering (ICO) is a detailed overview of a project covering the visions and thoughts for bringing the idea to life. The cryptocurrency whitepaper includes an introduction of the sector, risk concerns, a token distribution roadmap, and a team, among other things. When it comes to producing cryptocurrency, the whitepaper comes first. It must adhere to the following formatting guidelines:

The following points should be addressed:

It is necessary to comply with international legislation and have legal status before creating cryptocurrencies. Because digital money is a relatively new self-contained and private technology, it may provide several new legal and regulatory dangers and issues. Those difficulties will be resolved over time, but launching a new coin seems like diving into unknown waters.

The following are some of the most common legal challenges surrounding cryptocurrency:

6. Concerns about the law and regulations

7. Intellectual property is something that belongs to you.

You’re already contemplating whether to create a cryptocurrency with its blockchain (crypto coin) or an asset on an existing blockchain at this point (crypto token). Because the technology for creating a coin differs, the decision is critical. It is easier and less expensive to create a token.

Bitcoin, Ethereum, Monero, NEO, and Ripple are the most prominent blockchain technology for creating tokens. Each develops its programming language, has a specific consensus process, and has transaction speed requirements. The decision should be based on the needs of the company.

The Initial Coin Offering (ICO) and Initial Exchange Offering (IEO) are two types of
The tokens are released after development via a crowd sale ICO (Initial Coin Offering) and IEO (Initial Exchange Offering) exchange for existing assets. An initial coin offering (ICO) is a method of generating funds using a freshly formed cryptocurrency. Investors buy tokens in the hopes of profiting when the token’s value rises.

IEO is also a method for start-ups to raise funds by selling new cryptocurrencies. The distinction is that IEO raises funding through crypto exchanges. New tokens can be purchased before they are issued to the market, allowing investors to profit when the price rises.

The Cost of development of your cryptocurrency:

The Cost of Developing a New cryptocurrency’s trends and expenses fluctuate every year, but when it comes to cryptocurrencies, the market and prices for creating a cryptocurrency rise every second. The market is expanding three times faster than any other trading methodology.

As you can see, it’s hard to offer a precise response to the query of “how much does it cost to construct an app?” without first determining the type of app you want to make and the final set of features for the first version.

If you have already decided to launch your cryptocurrency, let us accept that it’s a complex procedure. Hiring a crypto development service provider is the right way to move ahead with your dream project. An expert team will have blockchain developers, legal experts and business analysts who can ensure success for your cryptocurrency in the crypto-verse.