How to Setup your Own Cryptocurrency Exchange Business: A Complete Guide

What are ERC-20 tokens: Everything you Need to Know 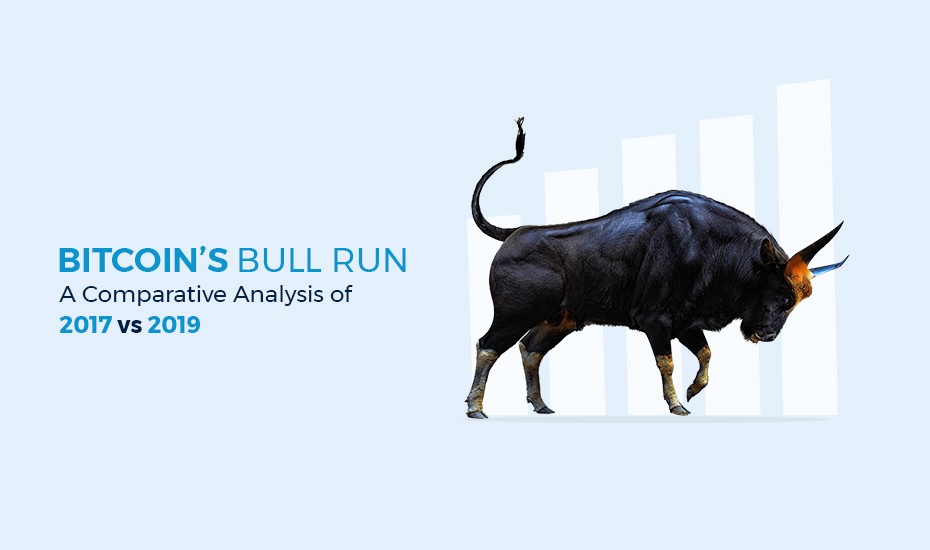 Though Bitcoin was launched a decade back, it gained noticeable traction for the first time in mid-2017 when it reached a solid valuation of $2,000. The pricing steadily increased and by the end of 2017, the ascent of Bitcoin was astounding – it sat atop a mind-boggling valuation of $19,783 on 17 December, 2017. This was Bitcoin’s historic high, a 900% increase in just two quarters.

However, it was immediately knocked down by half and stood at $11,000 just 11 days later. Amidst global dismay, Bitcoin continued to dwindle to its yesteryears obscurity throughout 2018. Till February 2019, Bitcoin was valued at $3,500 in February 2019.

What is extraordinary about this is the steady increase shown by Bitcoin post February 2019. Its upward slant has been sturdy throughout the first half of 2019, somewhat imitating the second-half of 2017, which is restoring public confidence. Bitcoin is trading at a robust $10,000 as of now.

Some believe that the reason why BTC soared to an outlandish height back in 2017 was primarily because it had caught global interest for the first time and the overall sentiment around it was rather strong. Despite China imposing strict regulations on Bitcoin trading and America’s SEC refusing one of the pioneer BTC Exchanges, BTC significantly gained from the momentum it received from World leaders like the Wall Street bulldogs (JP Morgan Chase) who began predicting Bitcoin trends.

Since the beginning of 2019, Bitcoin has made a comeback, and a stable one. One of the reasons cited by experts is that cryptocurrency is finally gaining worldwide acceptance, especially among the tech leaders (Western and Asian countries). Regulatory compliances are being developed specifically for floating and trading cryptocurrencies around the World. This has placed a stamp of government reassurance over Bitcoin, basically telling everyone that it is legit and it is here to stay.

This secure surge in Bitcoin’s pricing has been encouraging people to rapidly benefit from favorable market conditions, and thus, we are witnessing the rising trend of cryptocurrency exchanges – digital currency exchange platforms that allow trading of fiat and online currencies, and sometimes assets too.

The crypto-market service providers, however, have already found a solution, ergo white label cryptocurrency exchange software. These are ready-to-install software that can be swiftly purchased in a standardized format and then customized as per your brand requirements.

Today, there are plenty of successful exchanges that were developed using white label solutions. It not only accelerates deployments but also helps companies save their development cost.