Reasons your Business should Create a DAO 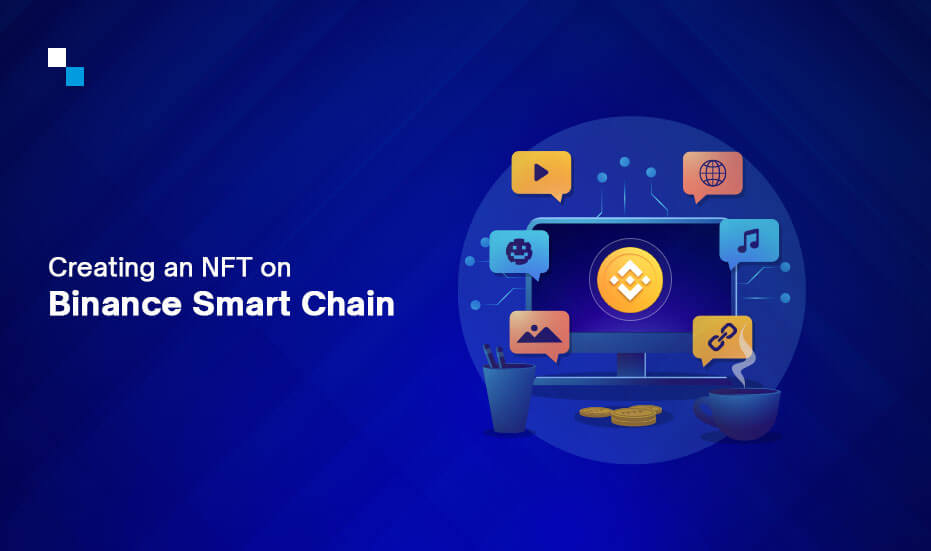 With the introduction of blockchain networks like Binance Smart Chain (BSC) and more, the Web3 ecosystem is flourishing (BSC). Though Ethereum was the first effort to create an online machine executing smart contracts with ERC20 as its native token, BEP721 token development is rapidly gaining popularity for creating non-fungible tokens. Now you may be wondering, “What exactly is BEP721?” Let’s take a deep dive into token development on BSC and specifically explore more into why token development is important for businesses.

What is Binance Smart Chain?

Though there have been various attempts in recent years to construct an enhanced and elevated smart contract-enabled blockchain, none of it has gained as much interest as BSC in a small amount of time. It may be ascribed in support of the hypothesis that the initiative is funded by Binance, one of the world’s largest cryptocurrency exchanges with over 15 million members.

Recognizing the advantages of the BSC network, which has cheaper transaction charges and faster operational speed than the ETH network, developers opted to implement the majority of No Code Smart Contracts in the BSC framework. That ensures that you are allowed to use the most efficient and promising smart contract formats in the business, such as BEP-20, BEP-721, BEP-1155, and BEP 777.

Let’s break down the notion of NFT-specific BEP standards and get to know them better.

A primary Binance Smart Chain token standard is BEP20. It is comparable to Ethereum’s ERC20 standard in many aspects, but it also improves on it in many ways. BEP-20 standardizes the essential capability of each token, which implies that any tokens created with this framework are interoperable with one another and with all BEP-20 compatible applications such as MyEtherWallet and MetaMask. Utility tokens, stablecoins, and security tokens are examples of such tokens.

BEP 721 tokens are specifically developed tokens on the Binance smart Chain which solve the purpose of developing NFTs. The best part about them is that they allow the creation of multiple tokens based on a single smart contract. We will explore them more in this article ahead.

While this protocol is fully compatible with BEP-20, it introduces a new way of communicating with a token contract.

BEP-1155 is a game-changing token standard that intends to integrate the finest aspects of existing token standards to produce a decentralized, gas-efficient token contract. BEP-1155 is distinguished by the usage of a single smart contract to reflect multiple tokens simultaneously.

BEP-721 standard is usually used for making non-fungible tokens. BEP 721 token development is massively popular among crypto geeks who are looking to make a mark in the NFT space.

Develop your own BEP721 Token

BEP-721 tokens can constitute the following:

BEP 721 token development requires a few functions to be defined. The majority are rather conventional and similar to BEP 20. However, they still have some distinct features which make BEP721 a special token.

Binance Smart Chain operations are quicker and cheaper than most blockchains, and that’s the reason why the coders are simply moving to BSC. Moreover, using Binance Smart Chain, Binance is actively encouraging the construction of new DeFi dApps by providing a $100 million developer fund to finance innovative ventures.

If you are planning to create your Binance Smart Chain token, Antier Solutions can help. We provide comprehensive token development services – from the development and deployment of the token to marketing solutions – to help you in the successful launch of your token. Whether you need art-based NFT, music-based NFT, real estate NFT, or any other NFT, we have you covered.

Schedule a free demo of one of our NFT development projects or connect with our subject matter experts for BEP721 token development.