Reasons for the Increasing Popularity of Metaverse 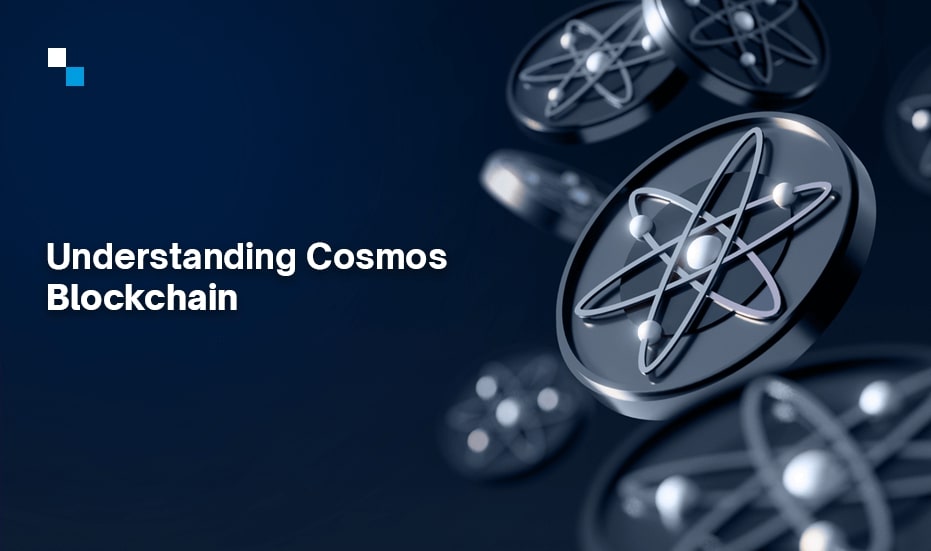 Initial Cryptocurrency investors profited handsomely from their investments. All they had to do was an experiment with new technology, discover how to mine, or just utilize the very first dApps that rewarded its users with free money. Bitcoin is already over a decade old, while Ethereum has already had its greatest years. Everyone in this environment is now wondering, “Who’s next?” The answer is what tech enthusiasts refer to as Blockchain 3.0.

Cosmos blockchain is the right answer to this question. Cosmos is ready to usher in a new age for distributed ledger technology by building a network of chains linked together by open-source technologies that expedite transactions between them. Cosmos blockchain development services can help you raise the bar of your Dapp. Cosmos’ mission is to make it simple for developers to construct blockchain applications and to tear down restrictions among blockchains by enabling them to trade with one another.

Until recently, developing a blockchain project included starting from scratch. By offering a virtual-machine blockchain on which anybody could deploy custom logic in the form of smart contracts, Ethereum facilitated the creation of decentralized apps.

For example, Tendermint BFT is a blockchain protocol for replicating and launching blockchain dApps across machines in a secure & seamless way.

Tendermint BFT combines blockchain layers into a generic engine, letting the team focus on software development rather than the underlying protocol.

Tendermint BFT decreases blockchain development time from years to weeks, but developing a safe blockchain solution on top of it remains tough. That’s why the Cosmos SDK was created.

The Cosmos SDK is a platform that makes it easier to create safe blockchain apps based on Tendermint BFT. It offers –

• Modularity: The Cosmos SDK’s purpose is to construct an ecosystem of modules that allows anybody to build application-specific blockchains without having to write every piece.

• Capabilities-based security: Capabilities restrict the scope of hostile or unexpected interactions by constraining the security boundaries between modules.

• Modular design with two blockchain classes: Hubs and Zones. Zones are heterogeneous blockchains, while Hubs are blockchains that are particularly built to link Zones. The Cosmos Hub is a proof-of-stake blockchain that is powered by the ATOM coin.

With its early-mover position as an interoperable blockchain platform, many crypto experts and professionals believe Cosmos blockchain development is a solid investment.

Unlike Bitcoin, which is broadly utilized digital money, Cosmos’ original asset manages the network. Apart from that, it is used for staking, which supplies liquidity providers with a consistent source of passive money.

Therefore, Cosmos has a thriving ecology where new projects are being launched. It also has verifiable usage cases.

Since dApps and other crypto algorithms can potentially communicate with other developments, interest in Cosmos for the construction of DAPPS and other blockchains may be rekindled. According to the fundamental analysis provided, the two native assets of different blockchains are interesting to consider for investment. This is because these networks have the potential to develop in the near and distant future.

How Does the Cosmos Network Work?

While you proceed with Cosmos blockchain development, let us look at the blockchain architecture that underpins the Cosmos network to better understand how it operates. Cosmos’ Architecture is Made Up of Three Layers:

• The Layer of Consensus in Cosmos

The Tendermint consensus algorithm is used by blockchains on the Cosmos network. Tendermint is an open-source project founded in 2014 to “address the quick speed, scalability, and solidity flaws of Bitcoin’s proof-of-work consensus mechanism. Tendermint describes itself as an “application-agnostic consensus engine.” Actually, this implies any blockchain application may use it to drive its consensus layer. The technique is Byzantine Fault-Tolerant, and its Sybil resistance mechanism is Proof of Stake.

As previously stated, validators vote in rounds to gain consensus in Tendermint. To do this, nodes must be permitted to speak with one another and pass messages to ensure that everyone in the network sees the same data. Tendermint, like Bitcoin and Ethereum, leverages the gossip protocol to keep peers up to date on the most current state of the blockchain.

• The Application Layer for Cosmos

The Cosmos application layer is in charge of:

Explicitly explaining and reporting the transactions that must be put to the blockchain.

After a transaction is committed, the consensus layer updates the blockchain state.

• A programming language that is statically typed and compiled (Go)

The Cosmos blockchain is an architecture that connects disparate blockchains and tokens.

It has already established itself as an appealing platform for hosting decentralized apps for a variety of sectors and purposes. Programmers may create applications with modules that meet their use cases because of the separation of consensus and application layer functionality and the versatility of the Cosmos SDK.

Thus, there are unlimited opportunities with Cosmos blockchain development. If you are looking to create your Cosmos app, partner with Antier Solutions. We offer customized and diligently crafted blockchain development services to develop and deliver world-class products that help you accomplish your business goals and take the lead.