Build a Crypto Exchange like BitMart With This Guide

Perks Of Smart Contract Development Services In The Digital Era 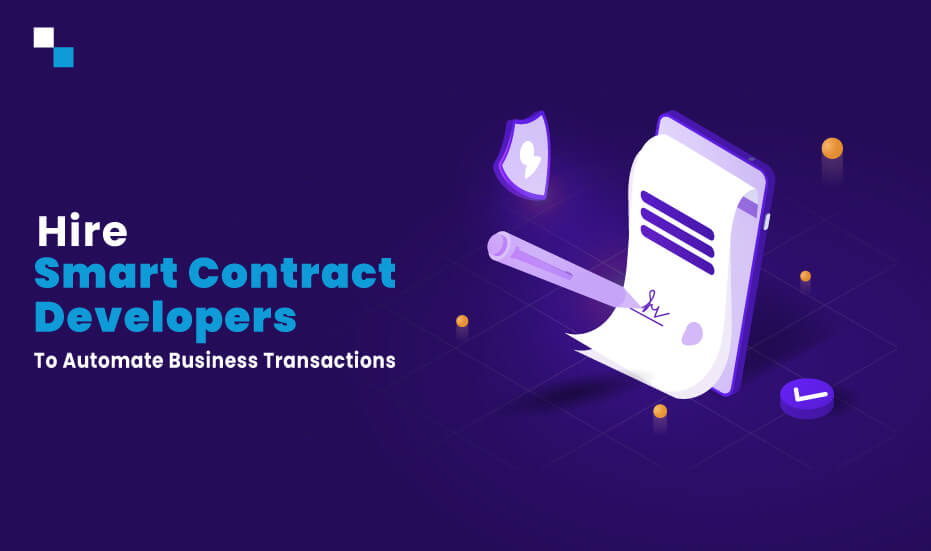 There is no dispute that the impact of blockchain on the economy is growing day by day. With its immutability, transparency, anonymity, decentralization, and security features, technology has drastically altered many business operations. However, the removal of third-party intermediaries is a feature that has increased the popularity of blockchain. The use of technology, smart contracts, reduces the likelihood of any process conflicts, saves time, and streamlines the procedure so that it is less expensive and more effective. Smart contract development services are the talk of the hour!

Usually, the main question is- what do Smart contracts actually do? What distinguishes them from other blockchain apps as being more popular? Using a smart contract eliminates the need for a third party to intervene in order to make sure that each party complies with its contractual commitments. However, contracts aren’t usually so clear-cut. They may be intricate and involve transactions from a number of different industries. Some of the tasks are currently carried out by attorneys or they hire smart contract developers to handle the process. As a result, different industries will eventually need to adapt to match the growing rate. Let’s discover it together.

The use of smart contracts has a number of possible economic advantages.

Now that you know the benefits of having smart contract development services, let’s move on to the following section.

When preparing for a smart contract deployment, there are numerous questions and considerations that must be made.

Security- Key components of business operations involving many stakeholders are secured by smart contracts. Since this technology is new, hackers continue to discover new entry points via which they can subvert the goals of organizations that make rules. Hackers who targeted smart contracts were able to steal $50 million in cryptocurrency in the early days of Ethereum.

Integrity- Hackers who use event spoofing to force smart contracts to execute when they actually must be prevented from attacking an oracle (a streaming data source that gives event updates). It needs to be appropriately coded to evaluate occurrences, which can be challenging for complicated cases.

Management- Smart contract management and implementation are challenging. They are frequently configured in a way that makes changes difficult or impossible. The inability to modify or add new information to a smart contract agreement without creating a new contract may be seen as a security benefit by some.

Alignment- Processes involving several parties can be accelerated via smart contract development services. But this skill can also exacerbate the harm that might result when things go awry, especially when there is no means to prevent or stop inappropriate behaviour. This raises problems with smart contracts’ scalability and manageability which have not yet been fully resolved.

Things to Take into Account When You Hire Smart Contract Developers

There are a few things you should think about before you begin if you’ve decided it’s time to try out the smart contract development services for yourself.

Conclusion: How to Get Around Smart Contract Limitations

Smart contracts have unquestionably great value since they are essential to the creation of decentralized apps. They are crucial to creating a decentralized web with innovative and useful applications.

It was discovered by researchers from Singapore and the UK that 34,200 smart contracts are susceptible to hacking. Therefore, it’s crucial to test your contract both during and after creation to make sure it can’t be abused. Smart contract development services can save you from this. You can find a solution by hiring smart contract developers who are familiar with the idea and are knowledgeable about bugs. Contact Antier if you want to learn more about developing smart contracts or if you have any questions about this subject.