DAO Based on Smart Contracts: A Transitional Phase in DAO Platform Development Talk To Our Experts

The Advantages of Building a Crypto-Friendly Banking Solution

How to Build a P2P Crypto Exchange like Bybit?

A Paradigm Shift through DAO based on Smart Contracts 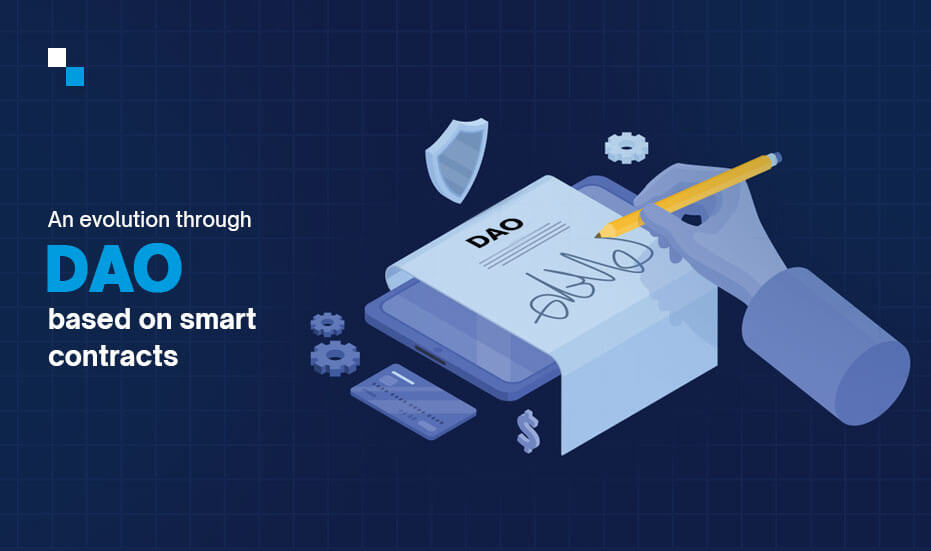 Decision-making across companies have been always centralized unless a Bengaluru-based blockchain firm Polygon announced that it is building a decentralized autonomous organization (DAO).

DAO is an emerging form of legal structure with no central governing body where every member within a DAO shares a common objective. With crypto-currency enthusiasts and blockchain technology, DAOs facilitate the decisions making in a bottoms-up management approach. DAO is not controlled by a single institution like a government or central bank rather it is divided among a variety of computers, networks, and nodes.

In the traditional system, the framework was not transparent or not even not publically auditable. Decentralized autonomous organizations platform development has enabled changing the code or protocol in a transparent manner. Initially, the DAO platform was largely based on  Ethereum but now DAO platform creation is even possible on any blockchain that supports smart contracts. Polkadot, Solana, and Cardano are commonly used nowadays for that matter.

DAO based on smart contracts-Significance

In traditional companies rights and obligations were regulated by legal contracts and enforced by a legal system whereas DAO involves a set of people interacting through a self-enforcing open-source protocol.

Blockchain and smart contracts reduce transaction costs of management. Decisions are regulated by incentives tied to the network tokens. Power of governance is distributed across token holders who collectively cast votes. One governing law or set of transparent rules is written into the piece of software or automatic algorithms.

It is based on machine consensus and regulates the behavior of all network participants. DAO based on smart contracts can eliminate the need for banks, courts, and credit institutions. Thus, the smart contract is nothing but guidelines that dictate how the platform is supposed to work.

Some popular implementations of DAO

The above information on DAO indicates that DAO development requires technical experts with thorough knowledge of various connected domains. Antier has a competitive engineering team with a solid background of practice. Consult them for decentralized autonomous organisations platform development.