Understanding the difference between BSC and ETH dApp development 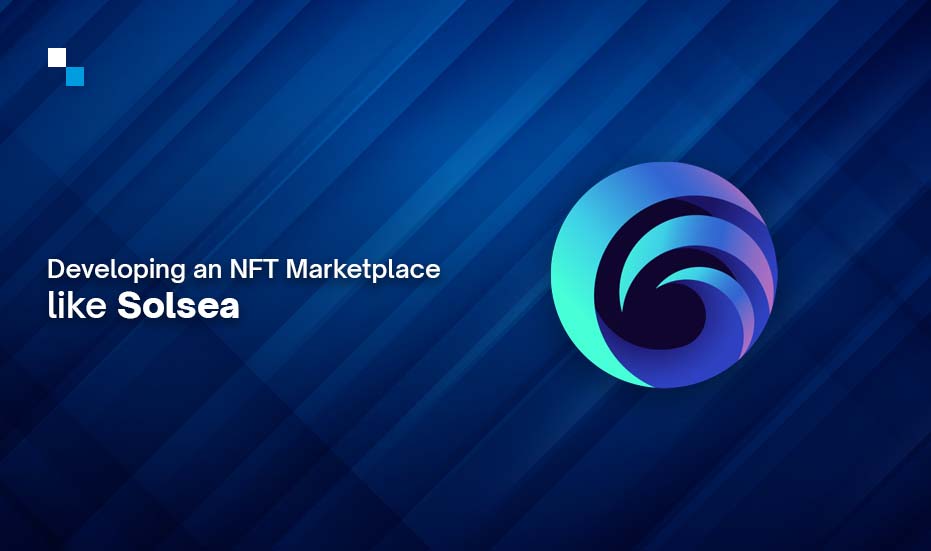 An NFT marketplace is a platform for people to store, display, trade, or generate NFTs. An NFT is a digital asset that is primarily built on Ethereum Blockchain and reflects real-world things. NFT markets enable creators to reach a big audience with their NFT work. You may purchase or sell NFT artworks at a set price using these services. However, in order to activate and trade on these markets, you will require the following:

The NFT marketplace features a wide range of NFT artworks such as images, paintings, movies, and other digital collectibles. Typically, niche markets are in more demand than ordinary ones since they provide what a customer requires, specialize in selling specialized artwork, and target a specific set of people.

Smart Contracts are a transaction mechanism used by an NFT marketplace. These protocols enable the system to secure the data specified in the NFT trade and to manage the connection between the seller and buyer. A smart contract in the NFT marketplace assures that the digital assets are unique and non-replicable. It also enables the NFTs to have persistent identification information. Smart contracts on the blockchain are made up of a sequence of if/then and when expressions. For operations to be executed, certain criteria must be satisfied and validated. As a result, buying and trading tokens become safe and convenient.

What is Solsea Marketplace?

Solsea is the name of Solana’s own NFT marketplace. Its advantages (such as the cheap cost per trade or the marketplace charge) and the features of its host chain are gaining popularity by the day. In this blog, we will delve deeper into Solsea like NFT marketplace development.

Reasons to Create an NFT Marketplace Similar to Solsea

Step-by-Step Creation of a Marketplace Similar to Solsea

The following steps can be followed to build NFT marketplace like Solsea:

Creating a marketplace platform like Solsea as a commercial endeavor might be advantageous since you will have the vast backing of the Solana blockchain, as well as the rise of NFT aficionados, making the platform even more profitable.

At Antier Solutions, we can help you launch an NFT marketplace like Solsea. We offer comprehensive services to navigate your development journey and provide you with a world-class platform that resonates with impact.

Connect with our subject matter experts to share your NFT marketplace development needs.