Understanding a Few Features and Benefits of Laravel Development 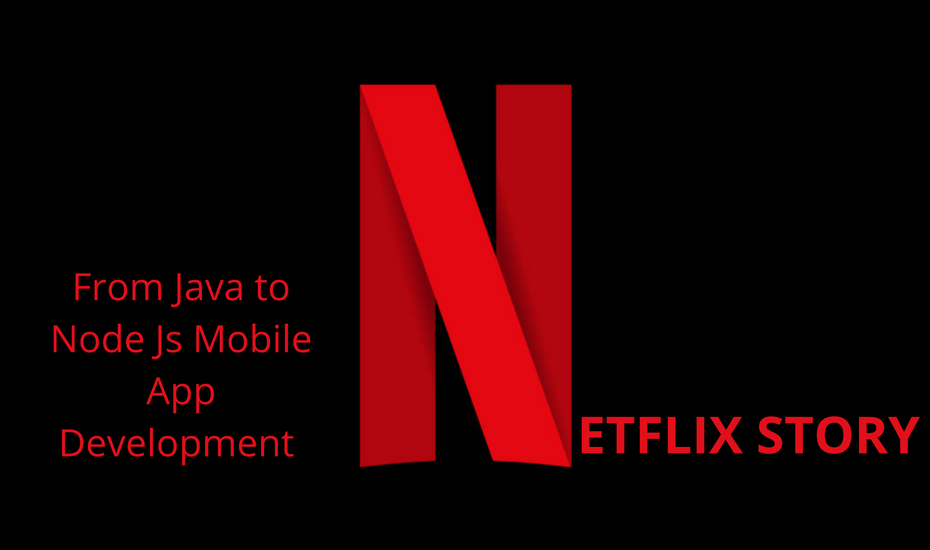 Today, many big enterprises using Node js such as: GoDaddy, Amazon, Google, Microsoft and Netflix. In the year 2015, Netflix started switching architecture to Node.JS. Since then they have achieved tremendous results in performance and economically too. Earlier, Netflix was using Java on server side and JavaScript on the front end.

Developers were working on big applications with massive startup times and slow builds. They had Java on the server, JavaScript on the client which means developers had to be really great in two different languages and they had to be great at various other aspects too. Apart from this, they had to write everything twice like two ways for data access, rendering, debugging etc. Due to these critical issues, the company had to face a lot of trouble in terms of productivity and innovative work processes.

In order to simplify everything and to move the site to a single page application where they could render each and every page, they gradually moved to Node.JS. There were many reasons why Netflix chose Node.JS and here we are sharing a few of them:

1.) The first reason was to have a common language, one that could help them write the same code and run it everywhere while not having the developers continuous shifting from Java to JavaScript. Thus, a universal language server and client side were all they needed to build that single page app and magnificent product experience for its users.

2.) Another reason was the kind of unbelievable performance Node.JS offered. From forty minutes + startup time, it went down to just one minute. That was not just an improvement, however an entirely different level of performance. Plus, mostly Node modules are open-source so they can be used quickly and help get better tracking. This helping hand was missing in Java.

Here Begins the Journey of Node.JS

Moving to Node.JS did not come easy; the team had to change not just the language but the mental approaches they applied. They had to learn various intricacies of Node.JS and they had to be extra careful on how they write the code, server and the client side too. So, overall the team had to leverage this upside and simultaneously think hard about how the written code will be used and how will it scale.

Indeed, the team of Netflix was really excited on how they successfully transitioned to Node JS mobile app development. Also, having just one language for both sides made things easier but they had to approach things differently on the server and on the client. Moving to a new architecture got them a lot of insights of Node.JS and especially it was a new technology for them so they learned a lot.

As Node.JS support non-blocking and can be used for microservices such as: AWS Lambda in order to develop the server architecture. Netflix is planning to use AWS Lambda to build rule-based self-managing infrastructure and switch inefficient processes to reduce the rate of error and thus, save a precious amount of time.

It won’t be wrong if we say that the future of Node.JS is bright. Therefore, each and every entrepreneur should keep an eye on this emerging trend before it gets too late.