4 strategies to help your startup stand out from the competition

Microsoft to buy Linkedin for $26.2B in cash: Gaining an insight into some facts 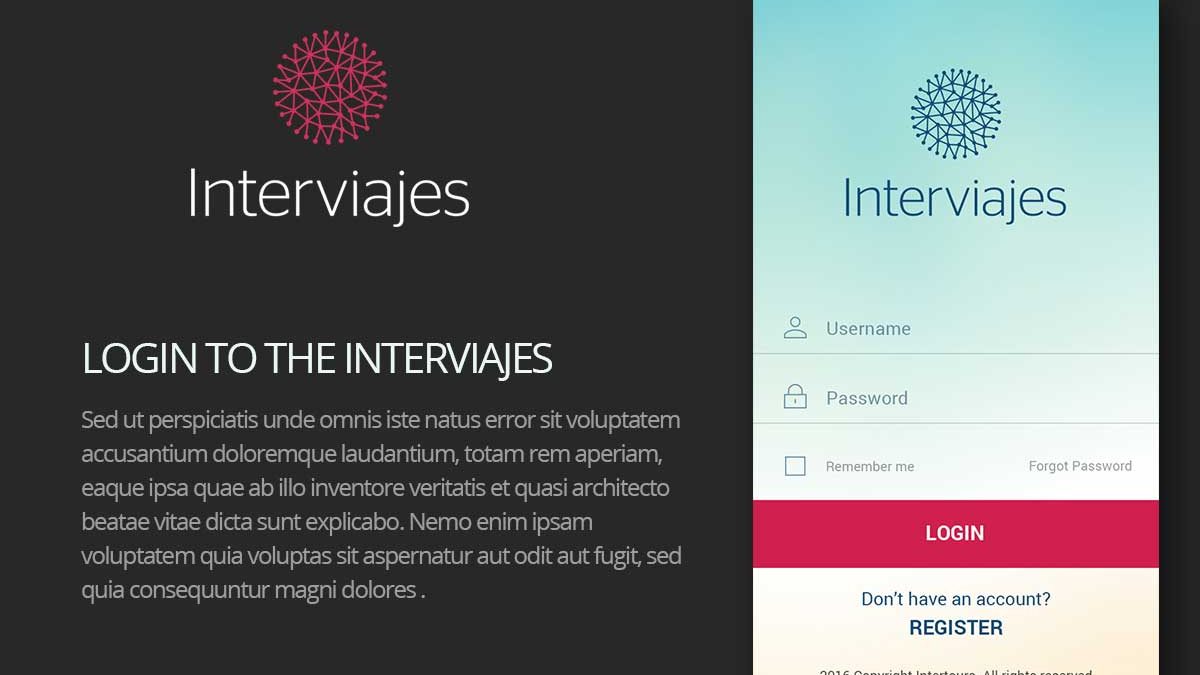 Microsoft is acquiring Linkedin, the largest social network for professionals for $26.2 billion in cash. The acquisition will help Microsoft to build more services for enterprises, and provide a way to compete against the likes of Salesforce.

The wider social network of Linkedin will serve as a sales channel for Microsoft to sell more products, and will complement what Microsoft is already offering for collaboration and communication.

There are a few facts surrounding this deal, let’s have a look at them.

Microsoft has never seen massive success when it comes to social networking, even though it made a smart investment in Facebook prior to becoming public. Linkedin’s social network will provide it a significant foothold in this area.

According to a statement made by Microsoft, Linkedin has witnessed strong growth. It is active in more than 200 countries and has 105 million monthly active users, with over 433 million members worldwide. The company receives 60 per cent of all traffic on mobile, and has 45 billion quarterly page reviews.

Today, Linkedin’s core business is based around recruitment ads and, to a lesser extent, premium subscriptions for users. The company is positioned well in the recruitment space and is not facing competitive challenges. In April, Linkedin issued a full-year revenue guidance of $3.65 billion to $3.7 billion. Following this, it issued a guidance for second-quarter revenue between $885 million and $890 million.

When it comes to talent solutions, it is the biggest sales generator at Linkedin. Revenue in this domain in the first quarter soared 41% from the same period a year earlier to $558 million.

Education is another area of focus. Last year, Linkedin acquired Lynda, an instruction video site, for $1.5 billion. According to Linkedin, the site witnesses notable demand from corporate customers, and its Learning and Development unit yielded $55 million revenue for Linkedin in the first quarter.

The Board of Directors of both Microsoft and Linkedin have unanimously approved the transaction. The deal, which is more likely to close this year, is subject to approval by Linkedin’s shareholders, and seeks certain regulatory approvals.