Secure Cryptocurrency Hardware Wallet – What is it?

Ionic vs React Native – Which Platform is Better for App Development 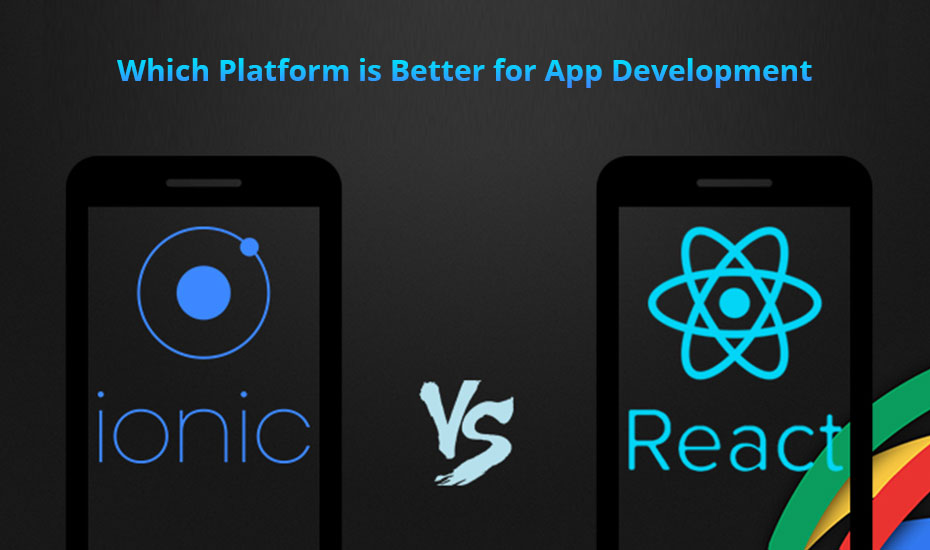 Take a look at the advantages or features of Ionic vs React Native before deciding which cross-platform is better for mobile app development.

Nowadays, mobile applications are the buzzword these days and in this year around 8 million apps are available in the market. Unlike earlier days, the task of building a compelling app is not really easy now. The competition is very these days, every single company is developing their own app to keep the audience engaged. Resulting, companies are using different platform and frameworks to build an app that stands out of the crowd. Ionic and React Native are the two most popular app development framework used by the mobile app development company in India. However, these frameworks have their own flaws and features.

In this blog, we are going to discuss the features and advantages of both the cross-platform framework, so that you can choose the framework that play a key role in attracting, enhancing, and retaining of the customers and which you can opt for your Android app development company in India. Take a look!

For a clarified comparison, it is imperative to have a clear understanding of both the frameworks. So, before moving further, a brief introduction of Ionic & React Native is must.

In 2013, this open source platform is introduced by Drifty Co. and this platform is widely used for developing hybrid mobile apps. As Ionic is a combination of Angular and Apache Cordova, so it is the go-to choice for the developers who wish to build apps in HTML5, Javascript, or CSS. So, if you want to give your app an amazing user interface, Ionic is perfect for you.

This Javascript-based framework is developed by Facebook in 2015 and widely used in creating web and native mobile apps. So, if you are running a mobile app development company in India and want a framework which offers Javascript library to develop phenomenal Android or iOS apps with highly interactive user interface then this platform is for you.

The Advantage of Native App

Native apps are specially designed particularly for mobile Operating System such as iOS and Android. Programming languages like Java for Android and Swift or Objective-C for iOS are used to build mobile apps and as this platform is meant for OS, so users find it more convenient.

On the other hand, if you have complete knowledge of HTML, CSS, and Javascript then building a hybrid app for cross platforms like Android, iPhone, or Windows is more convenient, time-saving, and cost-effective as compared to Native. This is the reason why the proficient developers of a mobile app development company in India are using a hybrid app instead of React Native.

I hope with the help of the above information, you can easily make a choice depending on your works’ needs.