How Businesses Can Leverage The Merits Of Security Token Offerings

How Can Central Banks Shape The Future of Cryptocurrencies 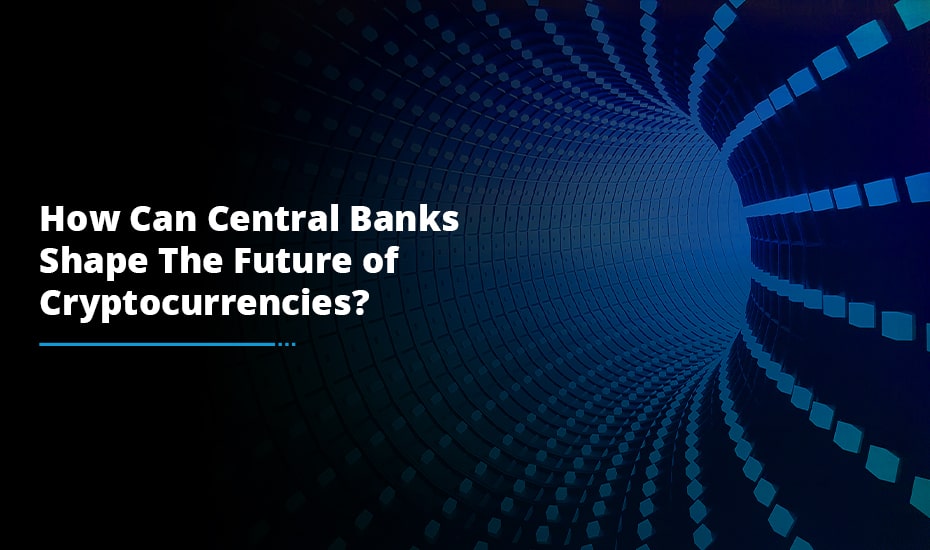 Central banks posses the unique convening power required to connect different players in the financial sector to minimize market fragmentation and forge for the path for the use of cryptocurrencies.

Central banks that act now can shape the future of cryptocurrencies

Distributed Consensus Ledger (DCL), the technology that fosters cryptocurrencies has the potential to revolutionize the financial ecosystem. It helps create and maintain complete and secure transaction records without requiring any central registry. This allows direct peer-to-peer transactions, making intermediary functions redundant, like that of financial institutions.

Central banks that act now can shape the role that digital currencies can play in the economy. A cryptocurrency issued by the central bank can reinforce the bank’s mandate to maintain economic stability, customer protection and controlling the money supply. To accomplish the same, central banks need to expand their conventional roles. They can issue fiat currency on the blockchain similar to the way they issue fiat currency as physical cash.

The money in circulation today, except for cash in the hands of individuals, is owned by the central bank and commercial banks of given currency’s legal jurisdiction. The bank is liable to the depositor but can utilize the money deposited to give it as a loan to others.

When it comes to cryptocurrency, people holding private keys are the owners of the funds. Commercial banks could serve to issue and protect keys – wallets rather than bank accounts.

The DCL is a ledger of transactions distributed on multiple nodes on the internet or a virtual private network (VPN). Each participant on the network signs a transaction using a private key. Transaction integrity and confirmation are ensured through cryptography. DCL can be built using blockchain and it can be private or public. Blockchain distributed ledger algorithms are being used by many industry players for crypto exchange development.

Parameters of a DCL

How can a financial market launch a cryptocurrency?

In an open-distributed network, a cryptocurrency token serves as the object. The network leverages PoW to reach an agreement. The access is open, which means it is permissionless and allows anyone to participate in the network. The identity of the participants is pseudo-anonymous.

In an open-centralized network, the system is permissioned, allowing only the members to participate in the network.