An Insight into Stablecoins: The Price-stabilized Currency 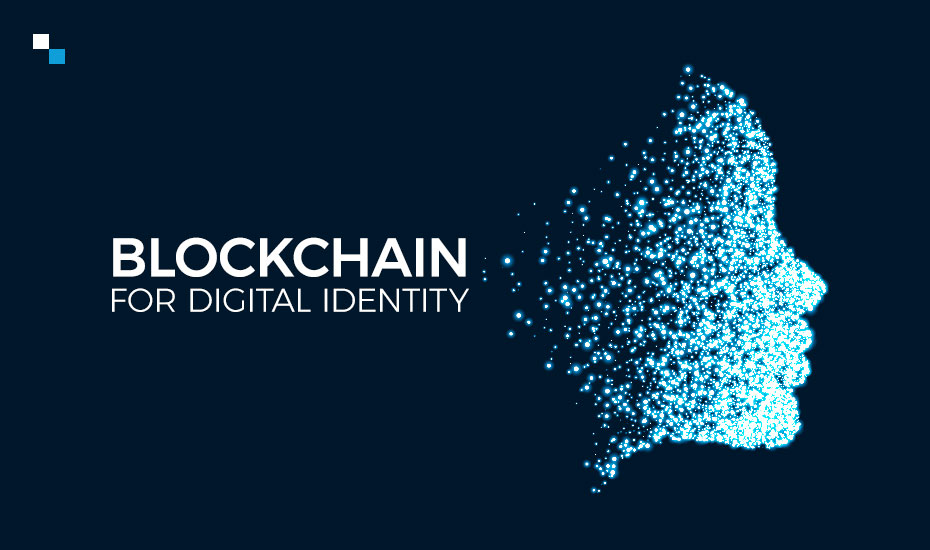 The wave of digitization is disrupting the traditional identity systems. It is affecting almost every aspect of human life. From purchasing tickets to the execution of financial transactions, we are witnessing the digital revolution.

One of the FinTech blockchain solutions which is disrupting the digital identity ecosystem is blockchain-based KYC. Blockchain KYC solution offers truly secure and instantaneous verification of the identity. Blockchain is immutable, which means that once the data has been inserted into the blockchain, it cannot be forged, thus enabling access to tamper-free user information.

Nowadays cybercrimes have become an alarming situation. Increased social media and financial services crimes have led to identity theft. According to a report published by the New York Times, in 2016, 1 billion Yahoo users’ accounts were hacked. Further in CNN reporting of 2016, approximately 117 million LinkedIn accounts were sold by hackers, leading to the hampering of professional networks. Additionally, the theft of card details has become common.

Blockchain-based KYC solutions are regarded as an ideal alternative to the traditional KYC process, preventing individuals from doing repetitive and redundant work. Many institutions and companies are working towards keeping a secure copy of all their KYC-compliant documents on a blockchain. Seamlessly, customers can update their personal data across their accounts through their digital signatures. This would mean that customers need not get their documents updated with all their associated institutions.

Furthermore, blockchain enables authentic recording of KYC documents of the users in a global network and continuous reconciliation of data is maintained in the network.

The pillars of a robust digital identity system

Blockchain-based KYC solution limits the consumers to share their identities with only trusted entities. DLT-based processing enables the use of the cryptographic principle. In this, every pair has a public key through which data is sent to the public address and through a private key that data is decrypted and can read.

For instance, a customer gets his Know your customer (KYC)/ identity documents uploaded in a DLT enabled financial institutions. So once the documents are uploaded in the platform, the institution can share the customer’s data with other institutions only after receiving the acquired permission from the customer. This system saves time and cost of all the parties and this can be even transported outside the boundaries of a territory. Therefore, it enables continuous monitoring of fraudulent activities.

The integration of KYC and blockchain is one of the promising applications of decentralized technology.

Many organizations in developed countries have realized the benefits of FinTech blockchain solutions. They are excited about the integration of KYC with blockchain. It decreases the KYC administrative costs, thus making it more economical and reliable. At the same time, it increases the security, transparency and easy management of resources.

Even in developing countries, various research institutions and banks are taking initiatives to experiment with DLT-based solutions for their trade finance. To obtain the full benefits of this technology, there is a need to expand its scope and ensure interoperability and standardization in the operations.

FinTech blockchain solutions are sure to revolutionize the current economic situations. Blockchain technology-based KYC system eases the concerns for both financial institutions and the customers.

If you are also considering building blockchain-based KYC solution, Antier can help. As an experienced FinTech Blockchain development company, we can provide you with a feature-rich blockchain KYC solution in line with your business needs, and fuel your business growth.